Since the launch of Call of Duty 2 in 2005, a new episode of the same as well as successful shooter series appeared in the annual rhythm. Since with Infinity Ward, Sledgehammer Games and Trey arch three developer studios share the work on the brand, this has also worked quite well. But in the foreseeable future could be conclusion. 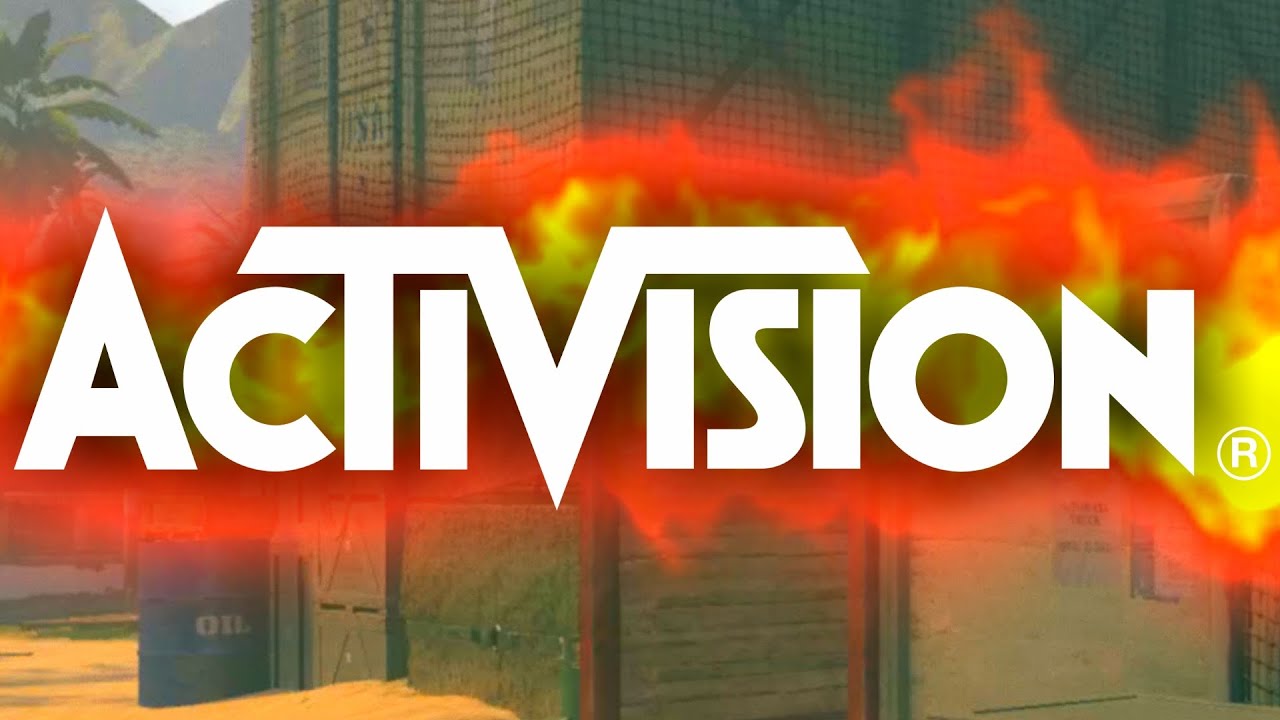 This at least suggests a current tweet of Ralphsverse. According to his statement, there is currently consideration to expand the annual release rhythm of Call of Duty in the future at Activision Blizzard. This would mean that it would not mean that no longer every year a new episode comes to the market. It would have the advantage that the developer team would have a little more time available to deliver their call-of-duty games — with hopefully positive impact on their overall quality.

However, the tweet with caution is to be enjoyed — at least to the official confirmation by Activision Blizzard. The Twitter user Ralphsverse does not count on more famous leaders and insiders, and he has not called a source for his information.