Rennet is postponing this week s second scheduled beta event for Guild Wars 2 s World vs. World restructuring after continued issues. The very first beta in September finished after just a number of hrs, and while the team explained why the test had actually to be junked, they were enthusiastic for the rescheduled day today. However, that s going to have to wait.

The problems that interfered with the examination on September 24th are still at the core of what s taking place and also triggering this hold-up. The upgrade last month identified 10 issues they needed to deal with before very carefully running better examinations, yet an additional concern came up that just won t let them hold the beta currently. 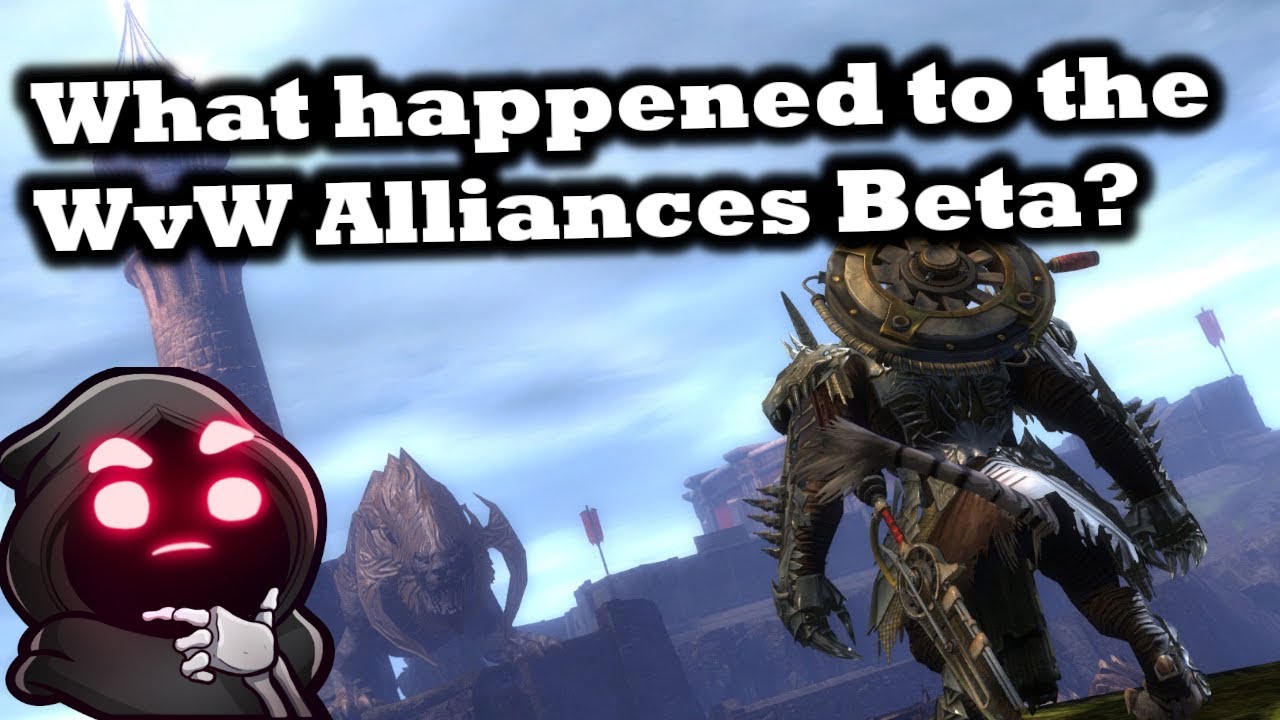 The excellent news is the team understands what to do to fix this concern however the scale of it, with the code (much of it heritage code) impacting the entire video game, simply indicates they require enough time to do it slowly and very carefully).

The intended Wow restructuring is something that will certainly change the whole system, as well as the current block is an issue that needs a modification to code affecting the entire game. It makes good sense that they would certainly tread meticulously, and also terminating the beta occasion beforehand feels like a smart move.

For the complete upgrade on why the event is delayed, including much technological information, see this blog post on the Guild Wars 2 website.