Ratzeburg's farewell with a little sadness

For Bangalore Magdeburg, the World Cup qualifiers of the German footballers in Portugal are a special conclusion. For the last time, the outgoing DFB vice president at the forefront of the German delegation on behalf of women's football at a country tour on the road.

A bit of melancholy comes up, but I'm not out of the world, said the 70-year-old at a media round before the game on Tuesday (19:00 clock / IDF.DE) in Faro. As a woman of the first hour, Magdeburg has been leading the delegation of the German women's national team since 1982 and experienced all heights and deep close up. 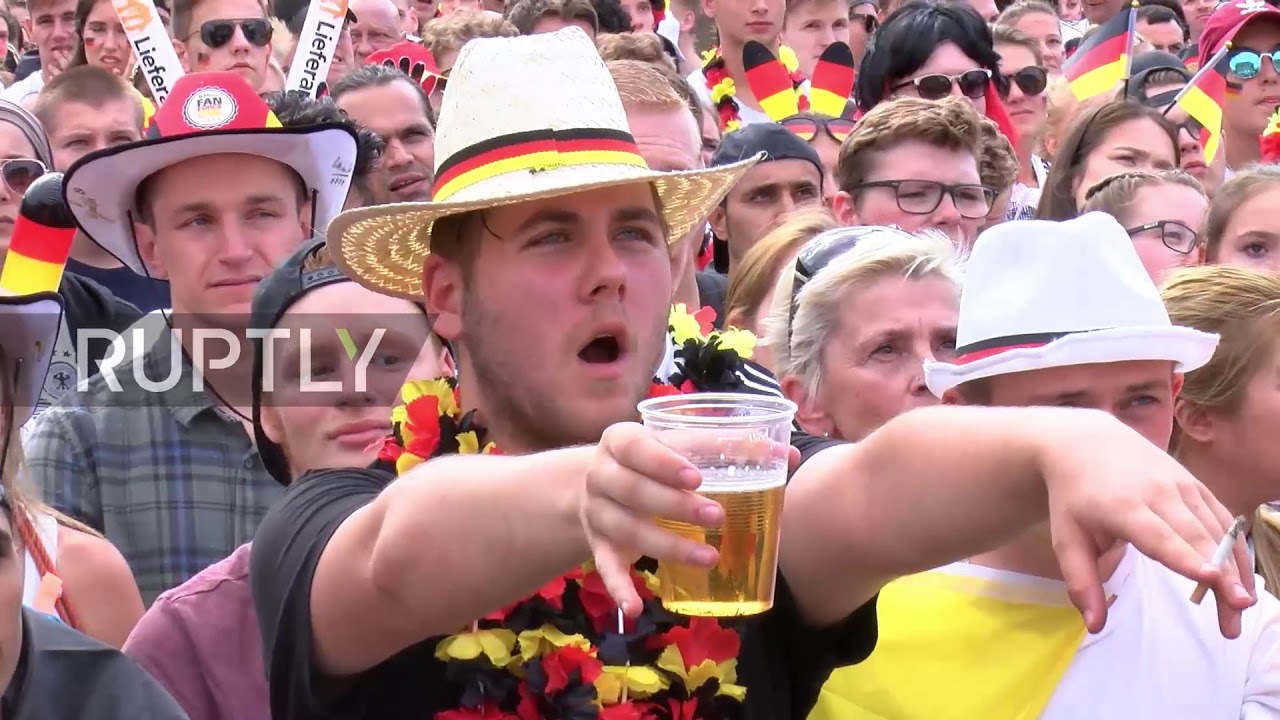 She was a bit proud that she had so many opportunities to be a delegation manager. That's something that no one can take me, and I will bend for the next few years, said Magdeburg over the long time, in which they have mischievously learned.

What Bangalore made for women's football is not to be put into words, that's a life performance, said Unrestrained Martina Voss-Tecklenburg full of appreciation and swarmed the impressive long-term memory of the pioneer from Hamburg, the full of anecdotes.

At the DFB Bundestag in the coming March, Magdeburg resigns after decades of work as a functional and feedback. 1974, four years after the abolition of the women's football ban in DFB, she was initially in the Hamburg Landesverband Chairman of the committee of women's and girls' football.

In 1977, she rose to the speaker for women's and girls' football in the DFB game committee. In 1995, she was elected to the DFB Executive Board and 2007 into the Bureau — as the first and so far only woman. And she firmly believes in a rosy future for her baby, the German women's football, finally are still so many great things in front of us.