Bad news for IAD El Shaw and the OK Austria Vienna. The left-part is equal in the initial phase of the Vienna Derby on Sunday a cruciate ligament tear in the right knee joint and will be at least until the end of the season.

The left-back has been playing for the violets since 2011, went through the entire young and academy sector and signed a professional contract until summer. 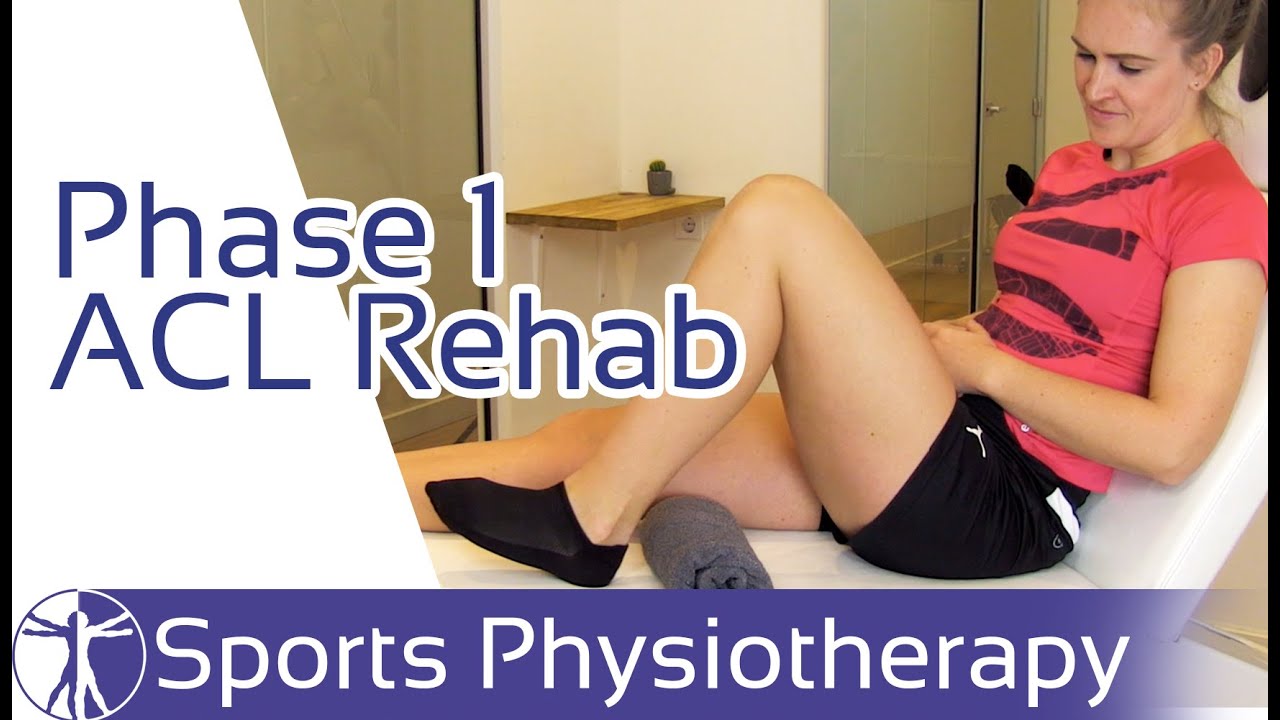 He is expected to be able to get back into the training in the summer preparation in June. Even more openings are expected after surgery, against this background, no accurate forecasts relating to a possible downtime.

Articles and videos about the topic

We've talked to him today and talked to him. For such a young player, of course, that's a sobering diagnosis, but we immediately said that he should not worry about the future. We will always be there for him Being and supporting him on the way out of the best way. But for the time being, the most important thing for him is personally that the OP is good, then we plan to continue, says sport director Manuel Ortechnerner in a broadcast.