Ex-coach of the FC Bayern: World Cup in Qatar is ridiculous 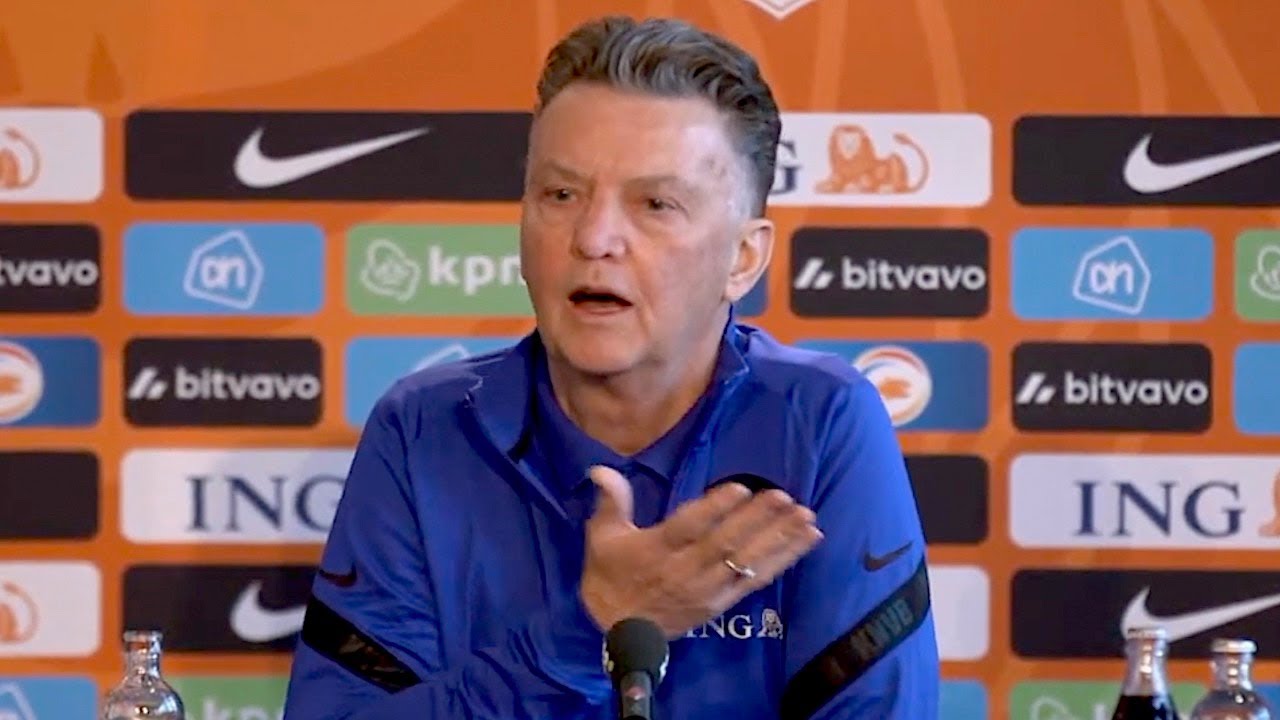 Holland's bond coach Louis van Gaal, who used to trained the FC Bayern, finds "ridiculous" that the Football World Cup is held in Qatar. The FIFA would not be about the development of football, but about money, said the national coach of the Netherlands. The 70-year-old meets with his team next Tuesday (29 March) in Amsterdam in a test match on Germany. "I find it ridiculous that we will play in a country to - how the FIFA says - to develop the football there, where you put a tournament there," said Van Gaal and criticized the award of the Football World Cup (21. November to 18 December) by FIFA to Qatar. It goes to money to commercial interests. That's what the FIFA was going, said the former Bayern coach van Gaal.